Wulf’s desire of liberation, an open society, and decentralization runs deep in this genes. His Jewish grandfather, Friedrich Gruenberg, was an economist and lawyer who taught at Dresden University. When the Nazis stormed into power, Friedrich’s aristocratic wife could not protect him. Friedrich was executed by the SS. This shock cast a shadow over Wulf’s childhood. By the time Wulf was 14, his parents had passed. He was an orphan, living with a state appointed guardian in Germany. As an out-of-the-box thinker, hierarchical school structure felt dark.

As a kid, Wulf visited America. That brought him a different feeling: of liberation, possibility, and brightness. At 24, Wulf immigrated to Chicago. An economist and lawyer—just like his grandfather Friedrich—Wulf worked at the top firms, including Goldman Sachs and Cravath, Swain & Moore in New York City. He taught at the University of Minnesota, Humboldt University in Berlin, European Business School in Wiesbaden, and Tilburg University in the Netherlands. In 2010, Wulf read about Bitcoin. He quickly saw the economic opportunity in the decentralized system. Wulf wrote several papers on Dynamical Governance that built on his PhD thesis. Today, at the University of St. Thomas Law School (Minnesota), Wulf teaches Disruptive Innovation, Coding for Lawyers, Dynamic Regulation, Private Investment Funds, Federal Securities Regulation, Corporate Law, International Finance, and European Union Law.

As decentralized technology evolved, Wulf believes that there is an opportunity to redirect the trajectory of humanity. If you have enough skill, you don’t need oppressive centralized structures. 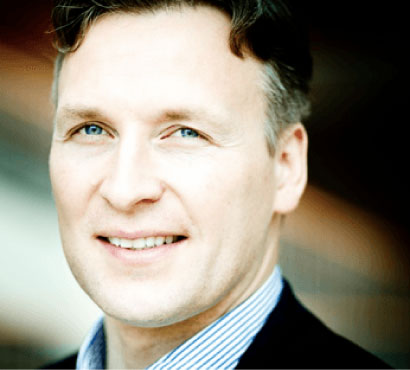 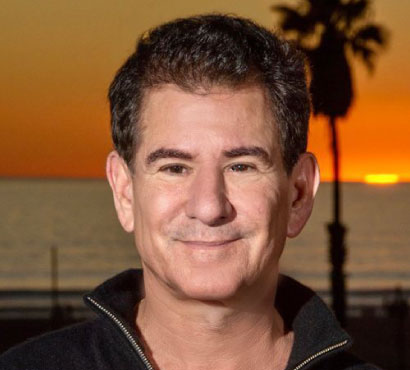 A business oracle with a happy-go-lucky face, Tony has surfed technological waves since the original dot-com tsunami, pioneering online streaming and founding RampRate, the world’s leading expert at optimizing digital supply chains, negotiating and sourcing billions of dollars worth of tech contracts for businesses including giants like Microsoft, Sony, eBay, Merrill Lynch and Riot Game.

Today, Tony’s view is wider than ever as an investor, accelerator and advisor for multiple impact-focused startups that are transformative in their potential, and he supports projects ranging from innovative addiction treatment approaches to sponsorship of schools in rural India to the largest charitable effort of the cryptocurrency community.

Tony co-founded Menagerie because he thinks decentralization lets businesses and organizations follow the patterns of Nature itself. Too many companies and nonprofits are built on an anachronistic structure of boards of directors, management and shareholders. Instead of flowing naturally, tasks are directed in arbitrary ways to satisfy piecemeal policies and feed bureaucracy. Decentralization can be more fluid. Work flows naturally, pooling and rushing between the banks formed by the smart contracts that govern the organization. People can do the work they are best suited for. Participate as much or as little as they want. And the creators and token holders decide what the governance is, instead of eight people on a board. Tony is happy to have a front-row seat as Menagerie helps organizations attain a higher form.